In that week between Christmas and New Year we have one foot in the old year and one foot in the New Year. Looking forward to 2017 with high hopes and big expectations, we need to tidy up a few loose ends from 2016. One of those final 2016 tasks is taking down the Christmas tree. But when you take down your tree may be steeped in tradition, superstition or just plain ole’ convenience. 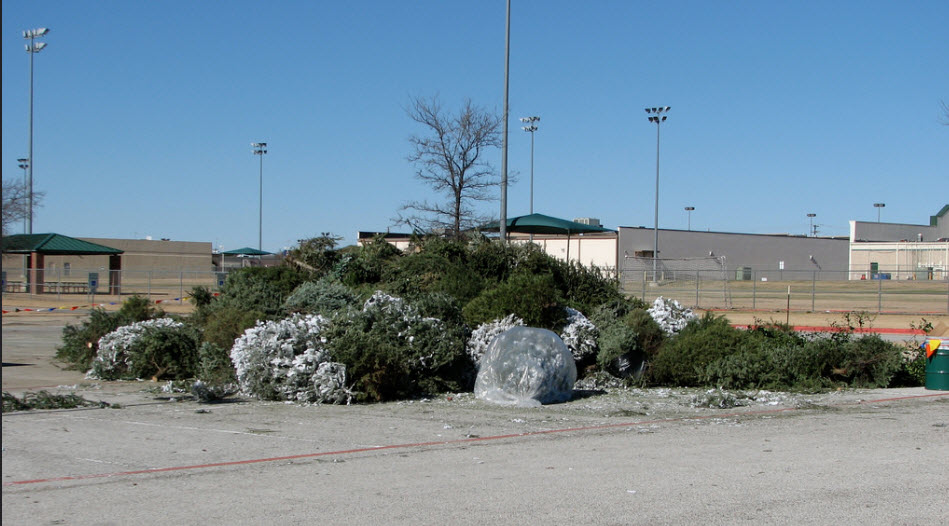 Why We Take Down A Christmas Tree on These Dates

The three most common dates in America to take down a Christmas tree are New Year’s Eve, January 5 and January 6. 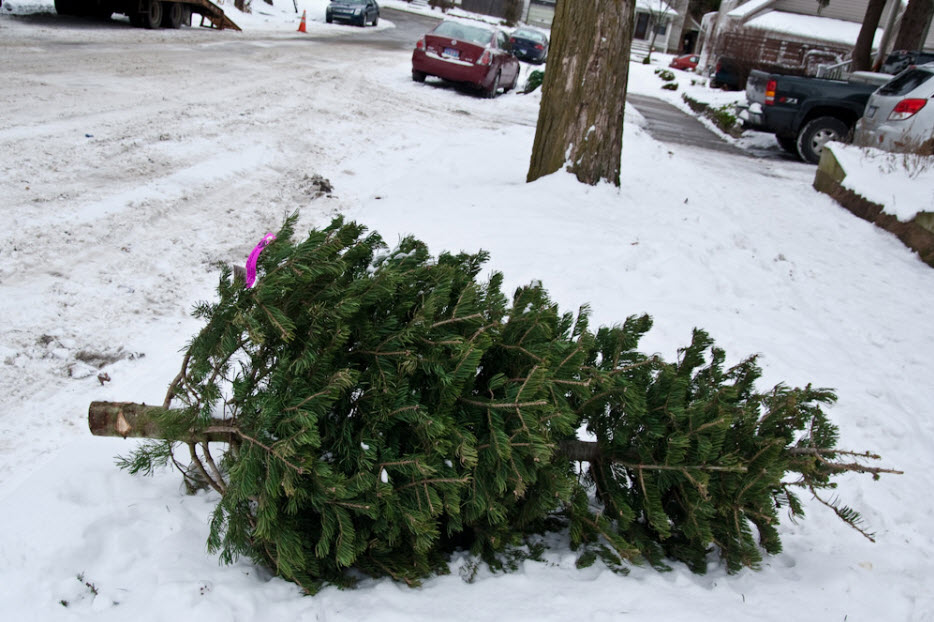 December 31: According to folklore and urban legend some people believe that if you leave your Christmas tree up over the New Year you drag this year’s bad luck into next year. Therefore, the tree must be down before the stroke of midnight on New Year’s Eve. While I’ve found many references to this belief I have yet to find the back story on this tradition.  My speculation is that it is grounded in the January 1 “Feast of Fools” that began in the Middle Ages by a group of “sub deacons” who wished for a feast to call their own. Perhaps if you still have your Christmas tree up on January 1 you are a member of the sub deacons’ Feast of Fools celebration, and thus subject to the bad luck that befalls fools.

January 5:  Contrary to popular belief, the 12 Days of Christmas do not end with Christmas, but begin with Christmas. Therefore January 5 is the 12th and final day of Christmas and thus, the day to take down the Christmas tree. An interesting but disputed fact about the song “12 Days of Christmas” is that the song was written to teach Catholic children in England then tenants of their religion because Catholicism was outlawed in England between 1558 and 1829. Others believe that the song was written by and for Christians who “could not openly practice their faith because they lived in societies where Christianity was forbidden,” according to Roman-Empire.net

January 6: Another day steeped in Christian tradition is January 6. It is the Feast of the Epiphany of Our Lord Jesus Christ ; one of the oldest Christian feasts. According to Christian teachings, the Epiphany is the day John the Baptist baptized Jesus and thus marks the official end of Christmas. This is where the tradition of taking down the Christmas tree on January 6th came from.

For those who don’t have a symbolic date to take down their Christmas tree, the first weekend in January is often when the tree comes down because that’s when they have time in their schedule to do so.

Then there’s my neighbor Renee who leaves her artificial tree up all year round, tucked in the corner of her living room. She takes the decorations off, but leaves the tree up. Some things defy explanation!