When you need to build or renovate your wooden roof, there are some concerns that appear, because we are going to talk about a roof that is the main part of a building. It is important to know the main parts of wooden roof to avoid any doubt. Furthermore, you can find more details in this website. Come on? 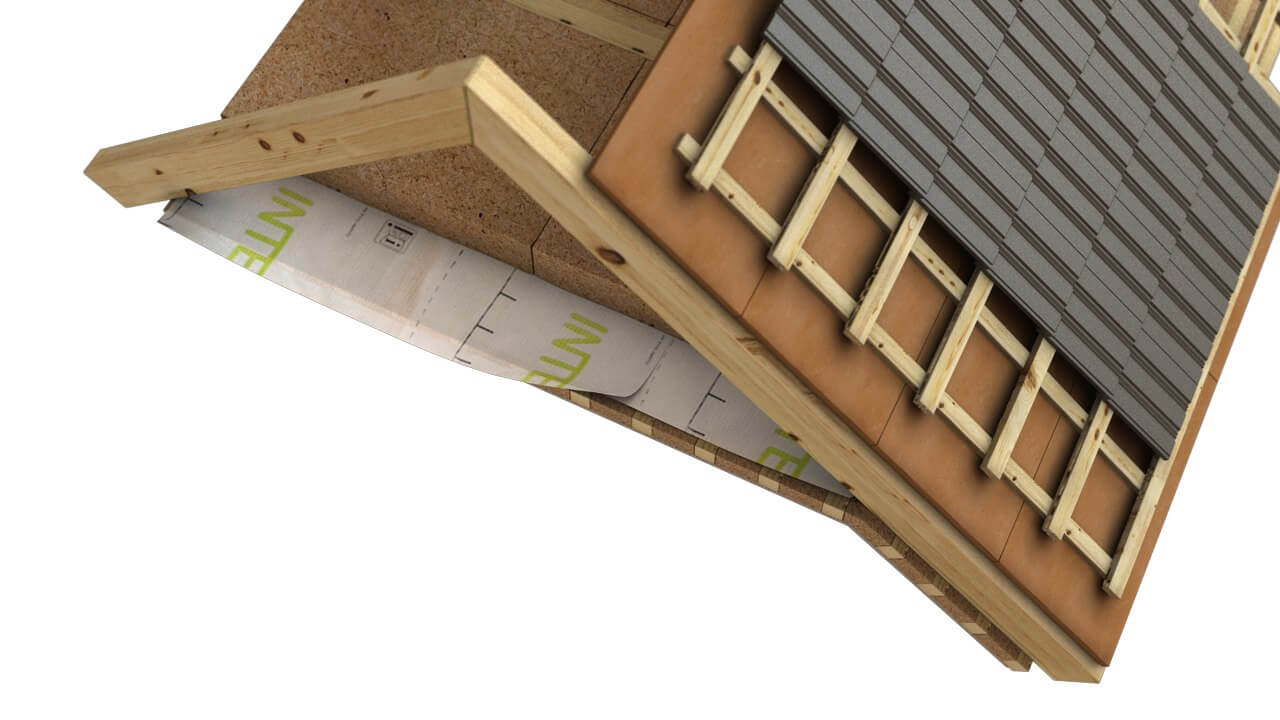 It consists of a horizontal beam that will support all the traction generated by the roof. Thus, it must be extremely resistant and perfectly installed.

It is the element located at the very center of the roof opening (called a scissors), which runs from the surface of the lines to the ridge. Its function is also of support, resisting the force exerted by the diagonals.

Also called the leg, it refers to the sloping parts of the scissors, defining the opening and the trim of the roof.

Also known as the French hand, it connects the leg to the hanger, which in turn connects to the line. Its function is to support the compression of the scissors.

Its function is to lock the purlins between the rafters and the gables. It is a longitudinal structural element, whose function is to unite the roof shears and receive the load exerted by the rafters, distributing them to the shears.

The rafter is responsible for supporting the slats and transferring the loads to the purlins.

The batten is always perpendicular to the rafter, and will be used to support the tiles. Thus, it distributes to the rafters, evenly, the weight that the tile exerts on the structure.