With the challenges to the security of home and business, the need of installing a wireless alarm system has become vital. Few decades back, they were considered as luxury because of them being expensive and difficult to use. Manufacturers have now created multiple wireless security and monitoring systems which can be owned by an average man also. We have discussed benefits of wireless alarm system in the following so that you may get an idea about their uses and advantages. 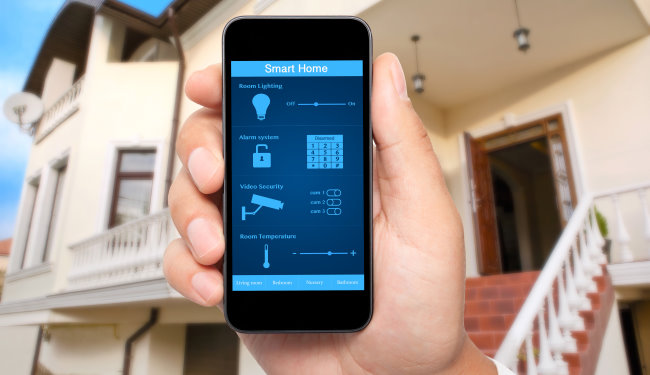